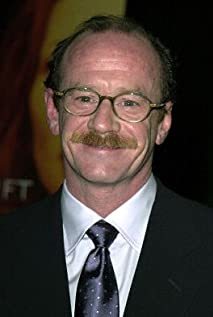 He began his career in the theater, which culminated in his Tony Award for his performance in the musical Grand Hotel. On television, he was a regular on the sitcom Evening Shade (for which he won a Primetime Emmy Award) and played Mr. Noodle's brother, Mr. Noodle, in the "Elmo's World" portion of Sesame Street. His films included Tango & Cash, The Fisher King, Waterworld, Air Bud, MouseHunt, Patch Adams, The Green Mile, and Jurassic Park 3. Green Mile required him to learn a Cajun accent and earned him a SAG award nomination along with the rest of the cast.

Jeter died at age 50 after suffering an epileptic seizure. His last two films, Open Range and The Polar Express, were released posthumously and dedicated to him.