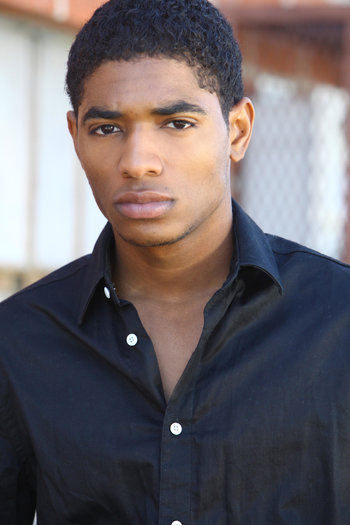 Nadji Jeter (born October 18, 1996) is an American actor and voice actor, dancer and musician. He is most known for being the voice of Miles Morales in several Spider-Man adaptations, including Spider-Man (PS4) and Spider-Man: Miles Morales.