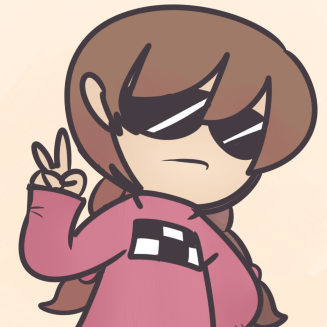 is one of the biggest authorities in the YouTube Poop community, and is often highly regarded as one of the best "poopers" out there, rivaled only by Walrusguy during the genre's golden age. He's responsible for making many iconic Poops, although he no longer makes videos nowadays as he revealed on Twitter

, and has become inactive since.

Tropes associated with his videos: