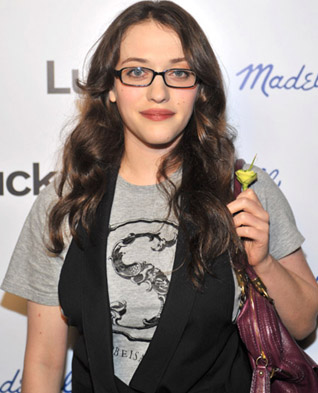 In 2011, she finally got a leading lady role in a CBS TV series called 2 Broke Girls where she played a waitress named Max alongside her costar Beth Behrs. She also broke out in the film world playing Darcy Lewis in the Marvel Cinematic Universe in the same year.