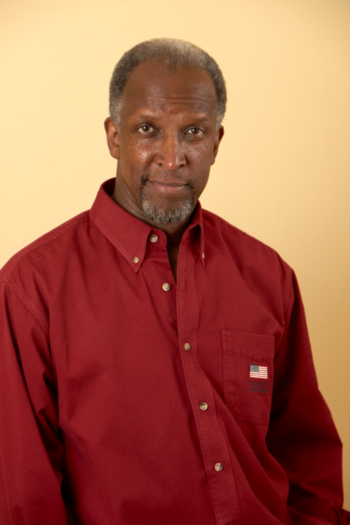 Some of his various film, television and voice acting credits include Full Metal Jacket, I'll Fly Away, 7th Heaven, Teenage Mutant Ninja Turtles (1987), The Batman, Roots: The Next Generation and Gothika.