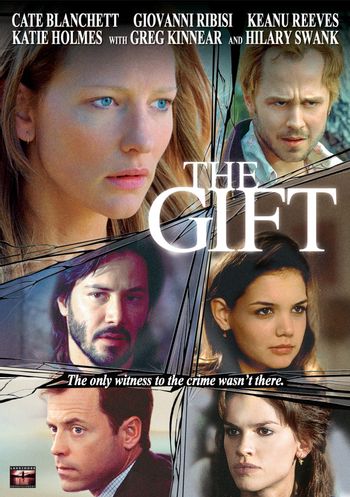 Annie Wilson is a young widow trying to make ends meet in a small town in Alabama as a clairvoyant. She's booked around the clock by those seeking advice, but the rest of the town sees her either as a liar or a witch. Annie is called upon by those who normally don't ask for her help, however, when the daughter of the richest man in town goes missing and the investigation hits a brick wall. As she tries to help the investigation, being contacted by the ghost of the missing woman the whole time, her normal duties of being a widowed mother and advising some locals with some very real problems of their own begins to fall apart.