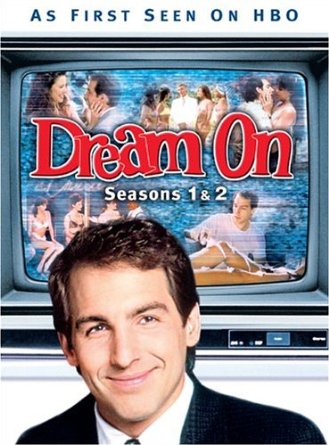 An HBO original comedy made in the first half of The '90s by the creators-to-be of Friends, David Crane and Marta Kaufman. The series was essentially a sex farce, detailing the life of Martin Tupper (Brian Benben), a neurotic New Yorker trying to get laid in the wake of his divorce, his expectations of life addled by a childhood spent watching old TV.

The series used a variation on the Imagine Spot as its primary gimmick. Clips from old movies and TV shows were used for Martin's Imagine Spots. Also, being on HBO, it got a lot racier than network television might imagine.