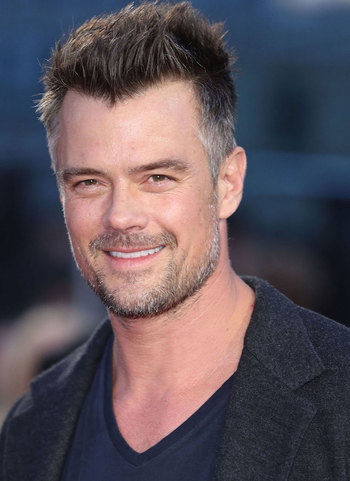 "Welcome to the Bloody First. You are long way from Texas farmboy."
Advertisement:

He's had a number of roles, but is most notable for playing Colonel William Lennox in Michael Bay's Transformers films, and Leo du Pres in ABC's All My Children.