Film / This Is Your Death 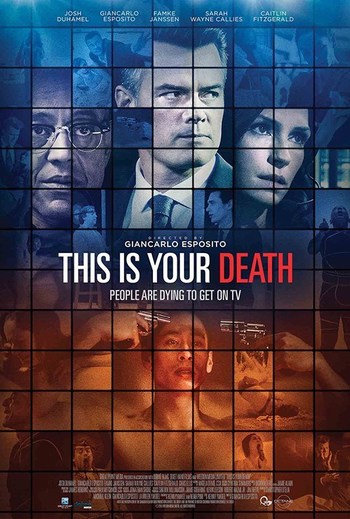 After a tragic accident on a The Bachelor-esque reality show leads a runner-up to kill the bachelor then herself, the network decides to create a reality show in which people kill themselves on live television in exchange for large sums of money given to their families.