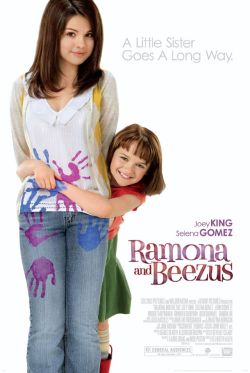 The 2010 movie adaptation for the Ramona Quimby series of books. Instead of adapting a single book, the movie hits on most of the major story lines of the series and compresses everything into a single year (the series takes place over a span of six years).