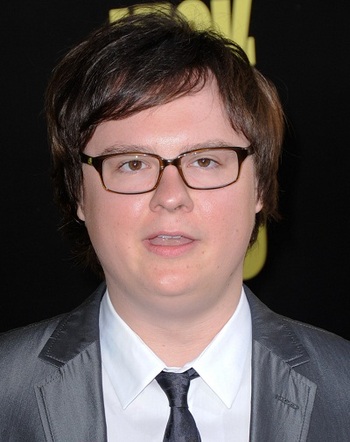 Clark Duke (born Clark Bailey Duke on May 5, 1985) is an American actor, comedian, and director.

He's known for his roles in the films Kick-Ass, Sex Drive, and Hot Tub Time Machine, as well as playing Clark Green in the TV series The Office (US), Dale Kettlewell in Greek, and Barry in Two and a Half Men. Clark is also known for his role in I’m Dying Up Here as Ron Shack.