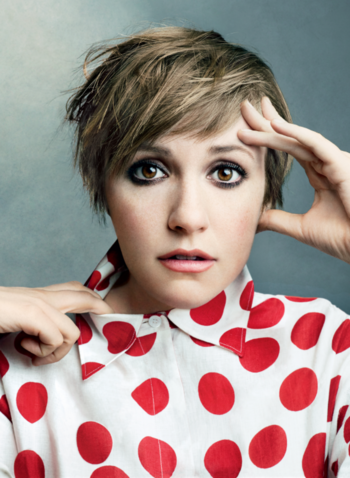 In 2014, she published her first book of memoirs, Not That Kind of Girl: A Young Woman Tells You What She's "Learned", which peaked at #2 on The New York Times Best Seller list. She also hosted an episode of Saturday Night Live, and has guested on the shows Scandal and Adventure Time.

Her parents are artists Carroll Dunham and Laurie Simmons, the latter of whom appeared as her fictional mother in Tiny Furniture. She's also been in a relationship with musician Jack Antonoff since 2012.