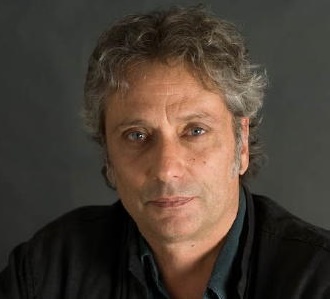 He is known for his deep and smoky voice, and for lending it to characters whose badassery perfectly matches it, most prominently in video games. He also seems to be the go-to guy when it comes to dub Italian-American gangsters.

His son Cédric Dumond is also a voice actor.