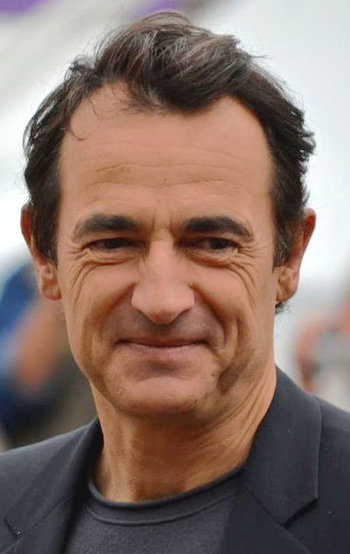 Formerly known as a stand-up comedian in the early 90s, he quitted the scene and moved on to cinema. As a director, he is known for comedies which involve lots of violence (Bernie, The Creator) and social commentary (Locked Out) while as an actor, he is more known for playing in dramas.