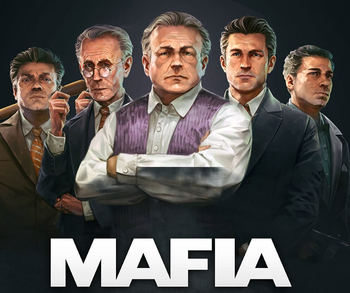 Thomas "Tommy" Angelo is an ordinary taxi driver working in the city of Lost Heaven during The Great Depression. One evening, he is caught in a wild car chase involving thugs of two rivaling mobs in town trying to kill each other. Forced to side with one party, he soon faces retribution from the other and has no choice but to start working for Don Salieri, whose men he saved earlier. This turns out to be a wise decision, since the other family is much worse. Thus begins Tommy's ascension from a simple yet impoverished cabbie to the best driver and hitman in the entire mob.

Mafia: The City of Lost Heaven, often shortened to Mafia, is a 2002 Third-Person Shooter created by the Czech development studio Illusion Softworks (the guys behind Hidden & Dangerous, later renamed 2K Czech), which combines an affectionate pastiche to the classic Italian-American Mafia movies (Scarface (1932), The Godfather, The Untouchables and so on) with a Grand Theft Auto-like gameplay to produce a sweeping storyline with many sudden revelations, intense gunfights, and adrenaline-laden chases in vintage cars.

The game had many unique features for its genre and time, including storing the aftermath of player actions in the city, even if the player left the location for a long time: e.g. if you shot at a car in Free Ride, it is possible to run into that same car later on in a different part of the city; abandoned cars and weapons stay where they are, instead of disappearing after a while as in Grand Theft Auto, cars deform in real time as opposed to using pre-modelled damaged parts, etc. The game was noted for exceptional graphics for its time and a sophisticated police AI.

The sequel, Mafia II, came out in August 2010 and features the new setting of Empire Bay, a new protagonist and a supposedly Darker and Edgier storyline, plus New Roman Legions and Nazis with Gnarly Weapons in the opening. Mafia III came out in 2016 and is set in the New Orleans Expy of New Bordeaux, which marked a stark departure from the series by putting players in the shoes of African-American Vietnam War veteran-turned-mobster Lincoln Clay along with the Civil Rights Era setting and social commentary towards white supremacism and criticism of the Vietnam War.

In September 2020, a 4K Ultra HD remake of the original game was released for Microsoft Windows, PlayStation 4 and Xbox One, developed by Hangar 13 (the studio behind Mafia III) and published by 2K. It was released as part of the Mafia: Trilogy package, which contains Definitive Edition versions of all three Mafia games; the aforementioned remake of the first game, a remaster of II, and a major update of III. Because the second and third games did not receive nor needed remakes, their Definitive Editions were released in May 2020, with pre-existing owners of those games on Steam (both games), PS4 and Xbox One (III only) getting the Definitive Edition updates for free. 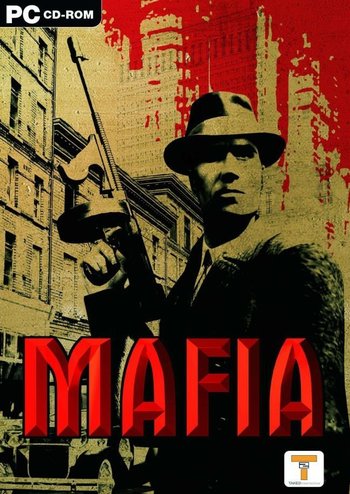 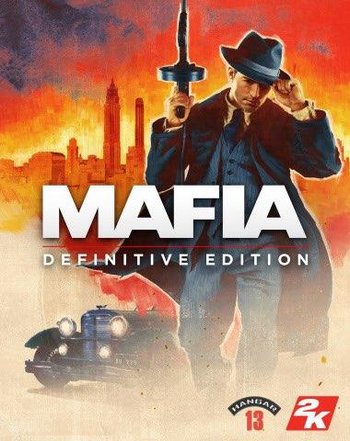 Remember that money, jobs, even best pals will come and go. But family? Family is forever.