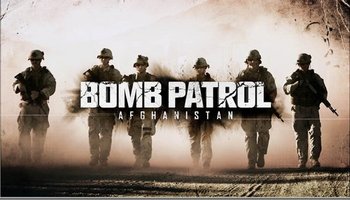 A Reality TV series which ran on G4TV in late 2011. The program followed a Navy Explosive Ordinance Disposal unit during a deployment to AfghanistanAfter the closing of the G4 network, rerun episodes could be found from time to time on the Esquire Channel.