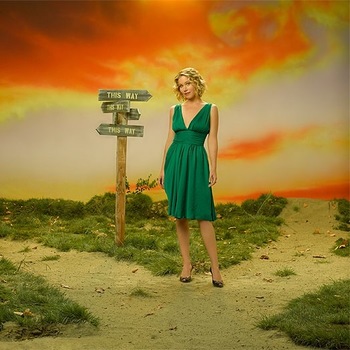 This comedy series, which aired on ABC from 2007 to 2009, stars Christina Applegate as Samantha Newly, a once-unpleasant woman who—after getting in a car accident and emerging from the resultant coma with Identity Amnesia—starts her life anew with a bubbly personality.

Not related to that other "Who" series. Maybe.