I Thought It Meant / D to F 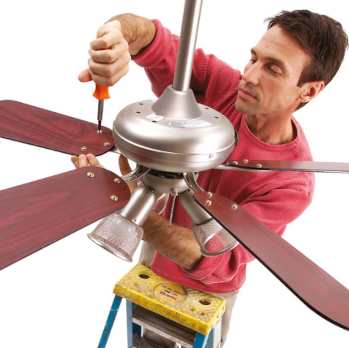 First and foremost, this very page is not about being "down to any verb beginning with "f", whether that be facepaint, fence, fish, or...something rude".