I Thought It Meant / O to R 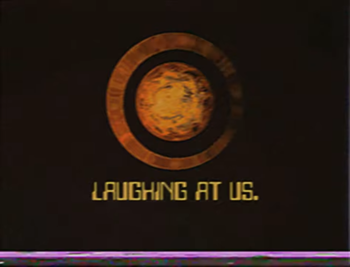 GAH! NO! THIS IS ABSOLUTELY WRONG!
Advertisement:
open/close all folders
O
P-Q
R