I Thought It Meant / S to T 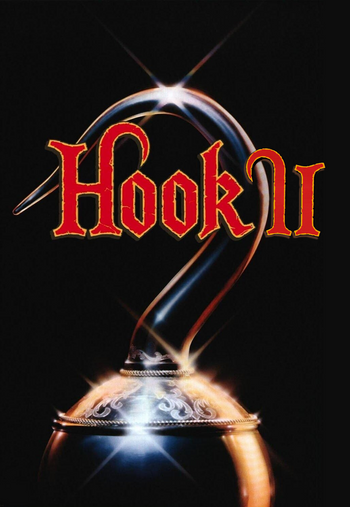