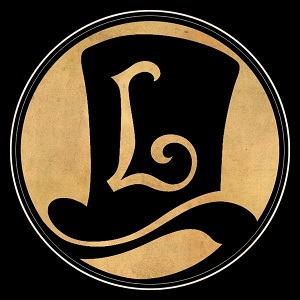 Critical thinking is the key to success!
"Every puzzle has an answer."
Advertisement:

Professor Layton is a Nintendo DS Widget Series created by Level-5. The series follows the adventures of the titular Professor Hershel Layton and his self-styled apprentice, Luke Triton, as they puzzle through various brain teasers in the pursuit of solving mysteries.

Note: For the sake of spoilers, please put tropes pertaining to specific games on their respective pages. Also, put character-specific tropes in the Characters Sheet.

You can vote for your favorite installment here

Compare to Capcom's Ace Attorney series, which as mentioned above had a crossover. Also compare the Zero Escape trilogy, which has similar puzzle-based gameplay but a much darker premise.

This series overall provides examples of: