Thrown Down a Well 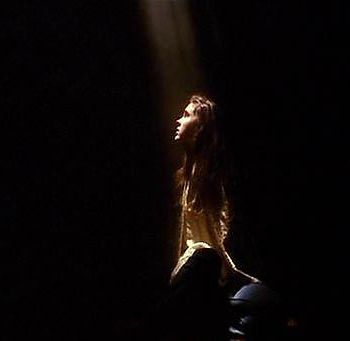 "It's a place you put people... to forget about 'em!"
— Hoggle, Labyrinth
Advertisement:

A character gets rid of another character by physically or magically trapping them within some uncomfortable location so remote it will be impossible for them to escape by themselves.

This is a way to do the death/resurrection plot without cheapening death, since the trapped character is always brought back.

A fun word for a prison of this type is "oubliette" where a prisoner would be thrown to be literally forgotten about (from French "oublier" = "to forget").

Related to Out of Sight, Out of Mind, Put on a Bus and Sealed Room in the Middle of Nowhere. Compare And I Must Scream and Anti-Interference Lock Up.

Not related to Timmy in a Well, although they can both involve someone in a well.