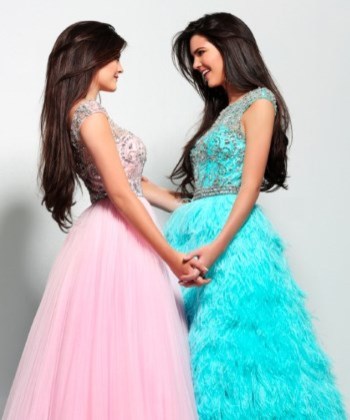 These two are a model of sisterly love.
Advertisement:

About people who share parents. Many Sibling Tropes are also foils. Not to Be Confused with Sister Tropes.