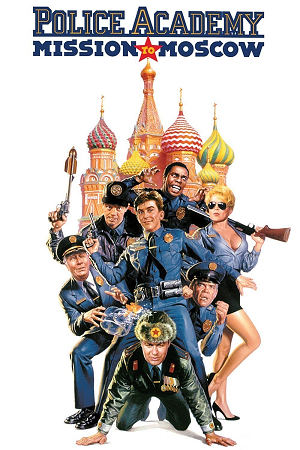 "Can't think of something to do? Just go to Europe!"
— TheRealJims, on Cars 2
Advertisement:

A trend in movie sequels that pops up frequently. The first one is good enough to warrant a sequel and in either the second or third installment the action takes place in a foreign country. Compare Contrasting Sequel Setting.

Depending upon why the characters are in a foreign country, this may turn out to functionally be a longer Vacation Episode and/or a Busman's Holiday if the characters end up doing the same thing abroad that they would do at home.

It could also possibly result in an Artifact Title if the name of the original film is also the name of its setting (for example, the first Madagascar film took place in... well, Madagascar. But in the second film, the setting is Africa, and the third film is set in Europe).