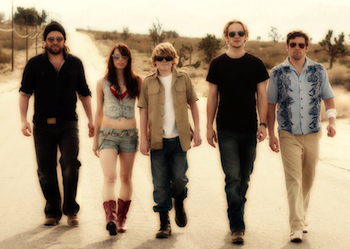 The Thompsons is a horror film directed by the Butcher Brothers. It is a sequel to their previous film The Hamiltons.