Actor IS the Title Character 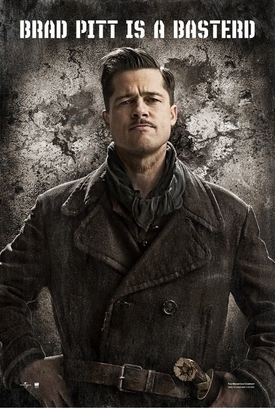 A common turn of phrase on film posters is to have it stated that an actor is the main character. Sometimes, the poster designer wants to convey that the actor is so much like the character that he is the character. It's a slightly odd expression, even with Dyeing for Your Art in play. Often used when the character's name is also the movie's title.

A fairly common parody form, when describing an actor who is both known for always playing the same kind of character to the extent that it qualifies as being As Himself, and is also a big enough star to be starring in a self-centered vanity piece of a film, is to give it as "Actor Name IS Actor Name IN Actor Name!"