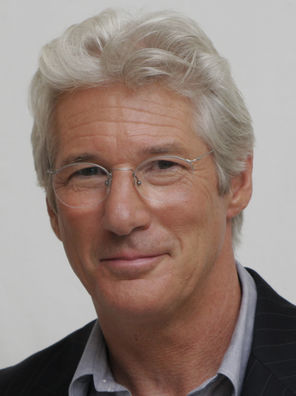 "I do think that good actors can do any part. It doesn't mean that they are the best ones to do it."

He began acting in The '70s, most notably playing a supporting role in Looking for Mr. Goodbar and a starring role in Days of Heaven. He came to prominence in The '80s for his role in the film American Gigolo, which established him as a leading man and a sex symbol. He went on to star in several hit films, including An Officer and a Gentleman, Pretty Woman, Primal Fear, Arbitrage, and Chicago, for which he won a Golden Globe Award as Best Actor, as well as a Screen Actors Guild Award as part of the Best Cast.

He's also known for his four-year marriage to Cindy Crawford in The '90s. And for something about a gerbil.