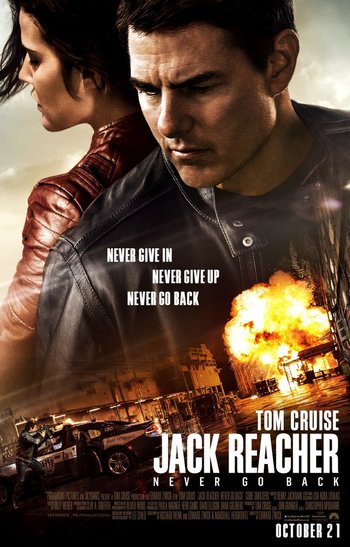 Four years after the events of the first film, Jack Reacher is returning to the headquarters of his old military unit. He comes to meet Major Susan Turner who has been working with him on solving cases across the country. Upon his arrival, he is informed that Turner is accused of espionage. While trying to exonerate her, he also learns that he may be the biological father of a 15-year-old girl who is also in danger.