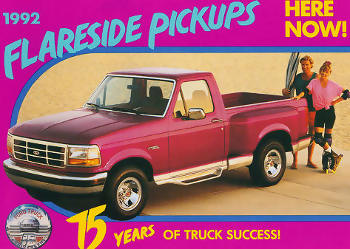 So if this is what sold pickup trucks in the early '90s, what did the chick-car ads look like?
Advertisement:

Some useful notes regarding the Real Life 1990s, from tropers who remember the decade.