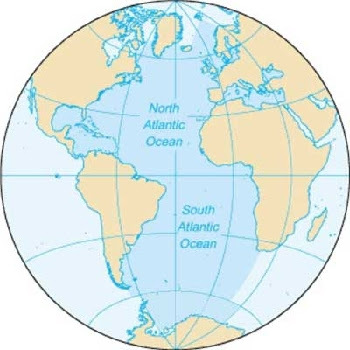 British and American expression for the Atlantic Ocean. Usually used in referring to the place "across the pond", The United States, or to refer to established shows on one side "crossing the pond" and being imported to or remade on the other side. For some reason, this term is only ever used between the UK and US with direct reciprocity. Brits never use it in reference to anything else in the Western Hemisphere, nor do Americans use it for anything else in the East, or for the Pacific, except for some pockets of anime fandom.

One jokey British word for Americans (seen on this wiki and on the Internet in general, but not in general conversation) is Leftpondian - one who lives on the left-hand side of The Pond - and its obvious counterpart Rightpondian refers to Britain and sometimes the rest of Europe. See also: British English.

Some shows work on one side of The Pond, but not on the other.

As a point of interest, Australians and New Zealanders use the phrase "across the ditch" to describe the Tasman Sea between their countries.