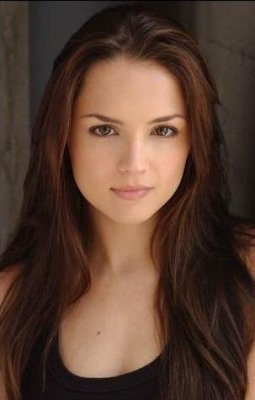 "...acting just sort of happened and I found that I loved it. It was such a challenge."
Advertisement:

Rachael Leigh Cook, born October 4, 1979 in Minneapolis, Minnesota, is a petite American actress and former child model. She is best known for demolishing a kitchen with a frying pan

in a famous anti-heroin PSA in the 1990s and for starring in the films She's All That and Josie and the Pussycats (2001).

In 2004, she married The Vampire Diaries star Dan Gillies, with whom she has two children, though the couple announced in June 2019 that they were splitting up. They're still on good terms, however.