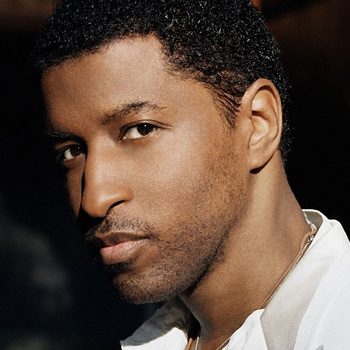 He started his career playing in various R&B bands, including The Deele, where he met his future partner, L.A. Reid. They formed their own record label - LaFace Records - in 1989, which featured the likes of TLC, Usher, and Toni Braxton. Since then, he has gone to write and produce for numerous other artists, netting himself 11 Grammy Awards, while also maintaining a successful solo career. These days, anime fans likely know him more for being the namesake for Melone's similarly-named Stand in JoJo's Bizarre Adventure.