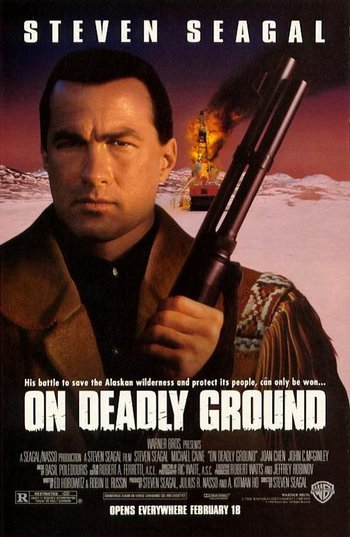 Forrest Taft (Seagal) is working as a contractor for Aegis Energy, putting out an oil rig fire in Alaska. Hugh Palmer (Richard Hamilton (actor)), who is in charge of running the rig, is blaming the company, saying they supplied faulty protectors.