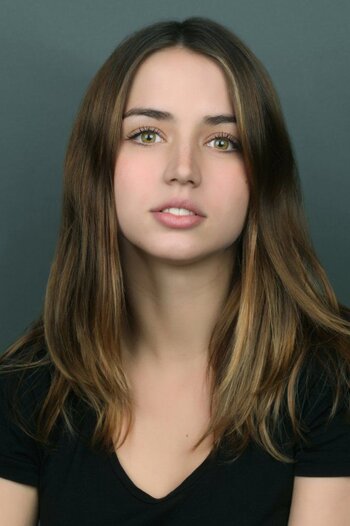 "I think women, we are very interesting. We have a lot to say and sometimes it's frustrating how all the lead parts are for men. I don't mind playing someone's girlfriend or wife if I have something to say, if I bring something to the picture, if I can be strong and powerful and say smart things. If not, then it's just boring."
Advertisement:

After studying acting in Cuba, she moved to Spain, where she started her professional career. She obtained Spanish citizenship as a result of her grandparents being Spanish. Her first major role was in the Spanish TV show El internado in 2007, at 19 years old. Eventually, she moved to the United States in 2013 to work in Hollywood.

She's best known internationally for her roles as Bel in Knock Knock, the holographic girlfriend Joi in Blade Runner 2049, and Marta Cabrera in Knives Out. She also appears in the 25th James Bond film, No Time to Die.