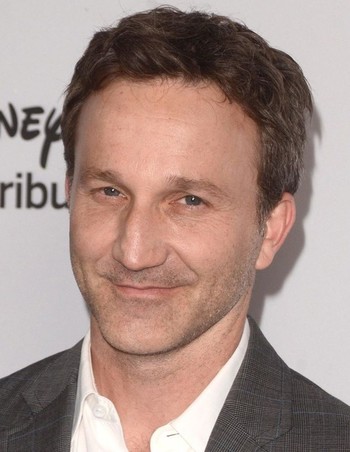 He was married to writer/director Deborah Kaplan and they have two children.