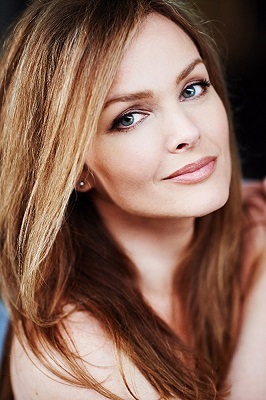 She is best known for her roles as Dizzy Flores in Starship Troopers and Det. Allison Kerry in the Saw film series. Meyer began her career appearing in a recurring role on the Fox teen drama series Beverly Hills, 90210, before landing a female leading role opposite Keanu Reeves in the Johnny Mnemonic. Meyer also starred as Barbara Gordon in the short-lived The WB series Birds of Prey, making her the second actress (after Yvonne Craig in The '60s Batman TV series) to play the character and the first to portray her Oracle persona, as opposed to Batgirl, in a Live-Action Adaptation.