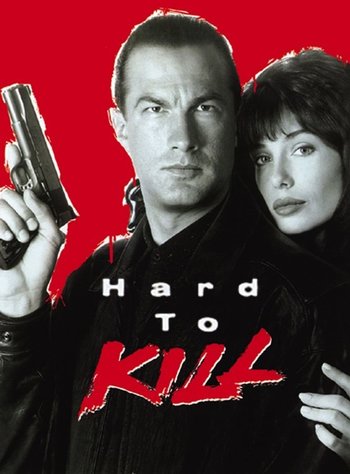 Mason Storm is a Los Angeles police detective who uncovers a high-level web of political corruption and murder. When he finds out too much, corrupt cops of his own force raid his house, killing his wife and critically wounding Storm himself. O'Malley, his friend and one of the few honest cops on the force, manages to fake Storm's death so that the bad guys do not finish the job, and Storm is left comatose. Reawakening from his coma 7 years later, Storm goes on a rampage against the people who ruined his life.