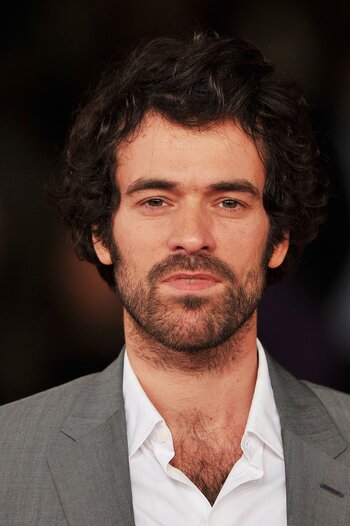 He was noticed by director Cédric Klapisch in the early 1990s, and the two have had a longtime collaboration ever since. The role that marked his rise to fame is Xavier Rousseau, the protagonist of The Spanish Apartment and its sequels, all of them directed by Klapisch.