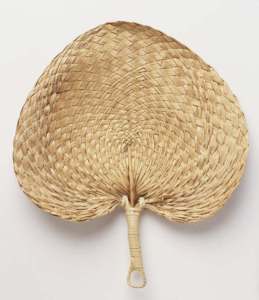 Wait, no.
"Worst Cosmic Wars ever! I will only see it three more times... today."
— Comic Book Guy, The Simpsons, "Co-Dependent's Day"
Advertisement:

A Straw Fan is a character or plot meant as a not-so-thinly veiled attack on the fans for their complaints about the work. It can be either perfectly justified or the sign of an ego run rampant. Take your pick. Or maybe the creator has trouble telling the difference between legitimate criticism and Fan Dumb or Hate Dumb (or is just too lazy to tell the difference).

See also Loony Fan and Occidental Otaku. Sometimes can cross into Affectionate Parody territory if the fans are good-humoured (and the Straw Fan similarly affectionate); likewise, an Affectionate Parody of one's fandom can drift here. Expect this person to say "I'm your biggest fan!" at least once. Also expect this person to embody at least one or more of the characteristics of Fan Dumb.

Compare with Take That, Audience! and Straw Critic.