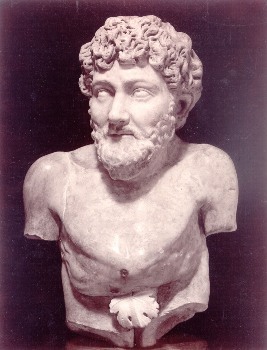 Alternative Title(s): Aesop, The Tortoise And The Hare, The Boy Who Cried Wolf