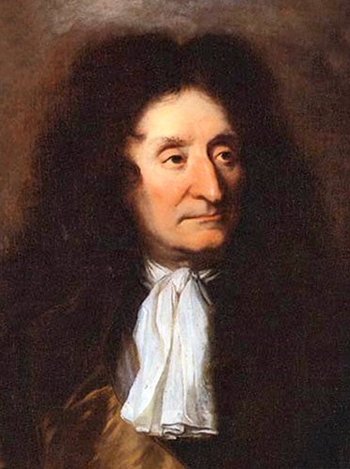 He is best known for his adaptation into French of many fables (from Aesop and others), many of which have become required reading in the French school system.

His best-known works are his Fables and Contes et Nouvelles, a series of more risqué poems and stories in verse.