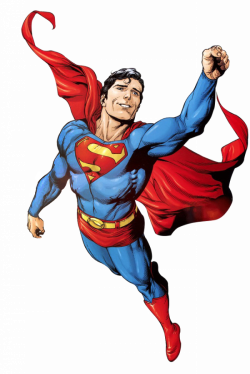 For quite a while have they been in style.
"Oh, this is much better. Costume is a bit much. So tight! But the confidence... I can feel the righteousness surging!"
— Loki, having transformed into Captain America, in Thor: The Dark World
Advertisement:

Perhaps the most common type of outfit in superhero stories. Heroes and villains wearing full body suits of spandex, nylon, or some other fabric (even Phlebotinum). This was because early superhero outfits were based on the outfits worn by people in the circus, including the bright colors that made them visually distinctive, and it stuck as a tradition, even as the days of the circus waned. Showing off their bodies as if they were almost naked likely didn't hurt either.

Its prevalence is why Not Wearing Tights is named so, no matter what outfit the heroes would be wearing otherwise.

It's so common that even with the '90s Anti-Hero, tights would still be common, especially since they can allow for a Form-Fitting Wardrobe.

Also, adaptations will have to worry about Spandex, Latex, or Leather, as the materials for the tights are often vague.

This does not mean superheroes wear what are usually called tights in Britain, or Pantyhose to Americans. See Supergirl (2015) for a superhero wearing those tights.