This Index Broke Up 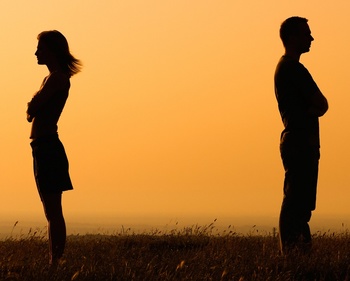 This is an index for tropes involving break-ups.

A sub-category of Love Tropes and Friendship Tropes. Compare The Ex Index (some tropes are common to both as well). Contrast Reconciliation Tropes.

Not to be confused with tropes involving literal breaking.