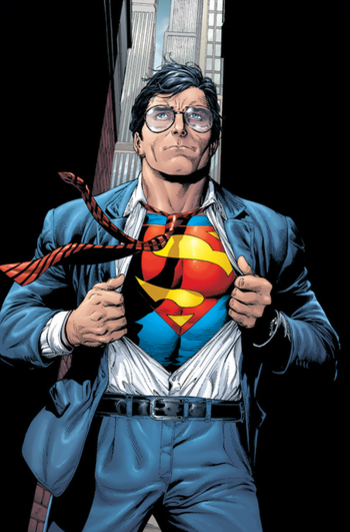 While it's difficult to become a Dead Horse Trope, the rise in surveillance and forensic technology in the 21st Century has led to it becoming increasingly more difficult. On the other hand, it's Older Than Steam as a trope and unlikely to die out as new ways are found to keep it going with society constantly changing.