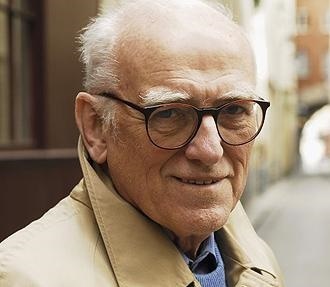 The author of more than a hundred novels over a sixty year career, Westlake was famous for his crime novels of multiple emotional ranges. He wrote about Stupid Crooks comedy stories, Hard Boiled Detective tales, Conspiracy Thriller stories of both dark and light natures, books about sociopathic murderers from the POV of the murderers, and quite a bit in between.

Novels with their own pages:

Films adapted from his works: