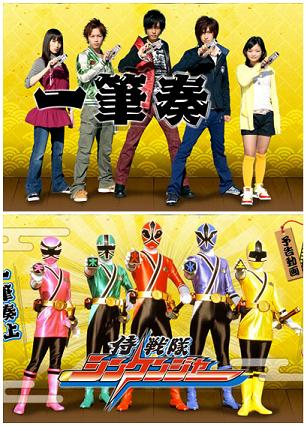 You'll never guess which one’s which!
Tommy: Well, I'd better get going.
Hayley: Going? Where are you going?
Tommy: Shopping. I checked my closet this morning, and there's a serious shortage of black in there.
— Power Rangers: Dino Thunder, "Back in Black", after Tommy Oliver becomes the Black Dino Ranger
Advertisement:

This is where a superhero's Secret Identity wears clothes that somehow match his superhero costume, in order to make him easier for the audience to identify.

Compare Astonishingly Appropriate Appearance, especially if he always dressed like that, but didn't choose their costume colours. If a shapeshifting superhero wears the same colours in his superhero identity because of the clothes he's wearing, that's Morphic Resonance.