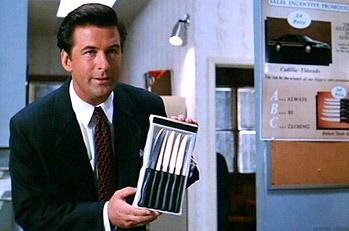 A character enters a competition and wins — but not the prize they were hoping for. Usually they are either hoping for the first prize and get second, or vice versa. May be used as anything from a throwaway gag (e.g. the Futurama episode in which the Lead In has Bender enter Zoidberg in a pet show) to the entire premise of an episode.

Of course, sometimes Second Place Is for Winners.