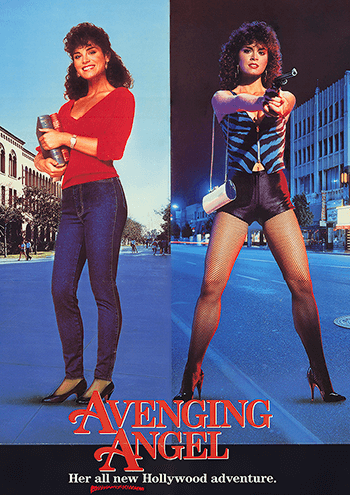 "New friends I have made are fascinated with the international intrigue associated with my father's line of work. However, I let them know that life with a spy was as normal as theirs except that their fathers planned corporate strategies while mine planned embassy break-ins, assisted defectors and their families seeking asylum, and created counterintelligence strategies. Pretty normal stuff as I saw it."
— Spies Wives: Stories of CIA Families Abroad by Karen L. Chiao and Mariellen B. O'Brien
Advertisement:

Any character secretly living another life (or even more than that) can be a very powerful plot device in fiction, allowing for any number of stories. What kind of life is being led normally? What kind of life is being led secretly? Will the secret life be revealed? If not, how will it be avoided? If it is revealed, how soon in the story, and what are the repercussions?

And this is Truth in Television, where reveals of such lives make up quite a number of scandalous tales.