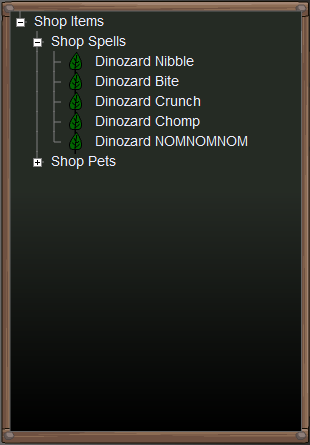 Anyone or anything that returns in a stronger, more powerful fashion tends to have letters, symbols, or other similar prefixes or suffixes (like X, R, Mega, Super or even Mk II) added to either the end or the beginning of their name.

Bonus points if the character or creature is either recolored or has his appearance changed to look more menacing.

Subtrope of Underground Monkey and Meaningful Name; supertrope to SI Prefix Name (which uses SI prefixes like kilo and mega to denote scale or power). Compare Greek Letter Ranks and Randomly Generated Loot, which tends to use a similar naming convention for equipment.