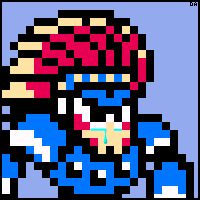 Yet another Crying Indian.
"I think there’s an actual law that says that any media that runs long enough has to do a Willy Wonka parody. And then a Star Wars one. Let it never be said that I’m above treading where others have trod before often and much better."
—The Rant, Murry Purry Fresh and Furry 433

Things that have been referenced, parodied, satirized, spoofed, and otherwise homage-inized so much that they have evolved into tropes of their own. Sometimes the source has been lost to modern audiences, and only the homages remain. In order to be on this page the original source material should be clear.